Here is a collection of DVDs – and the solo-CD “Rosenblätter”. 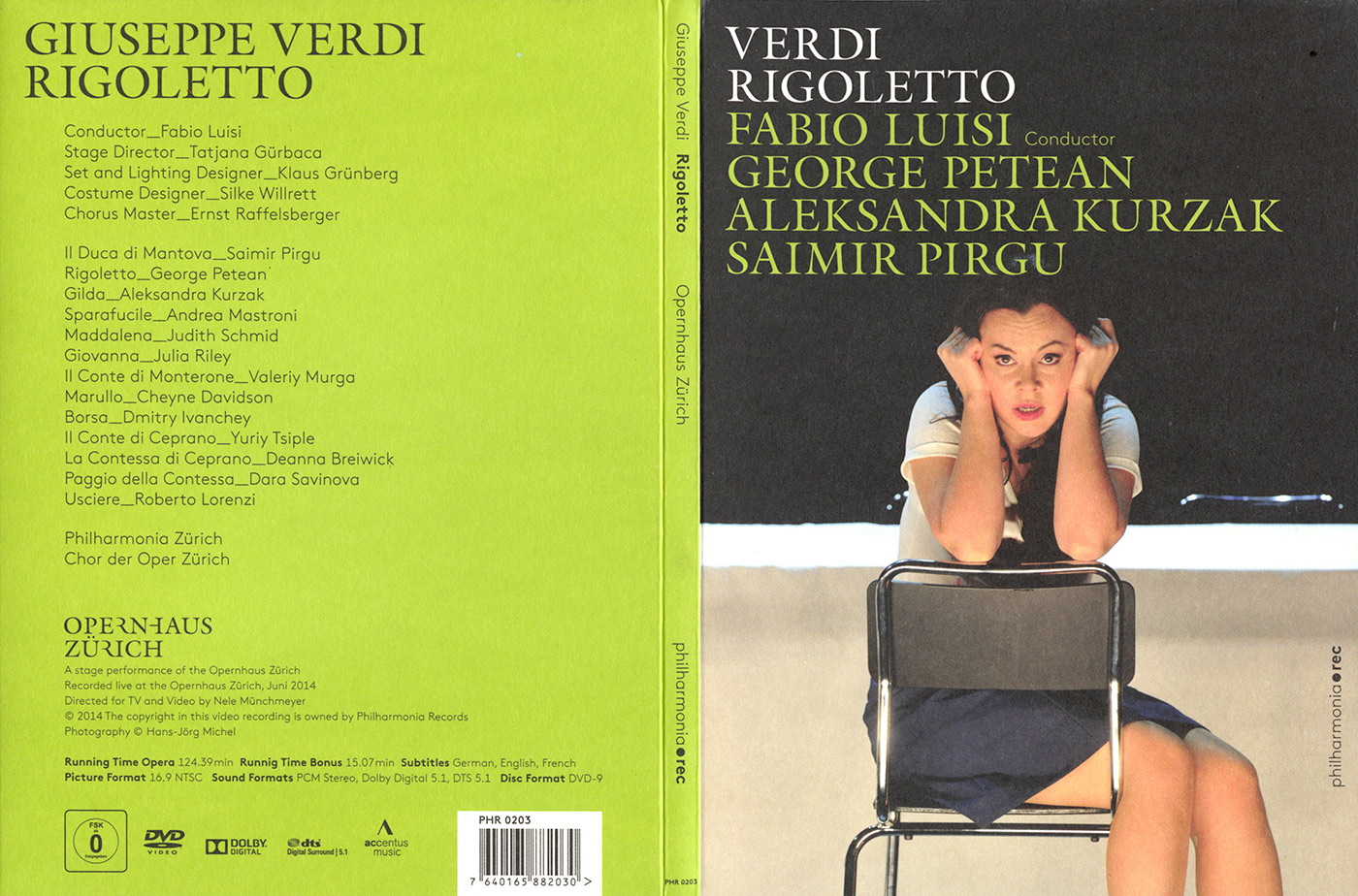 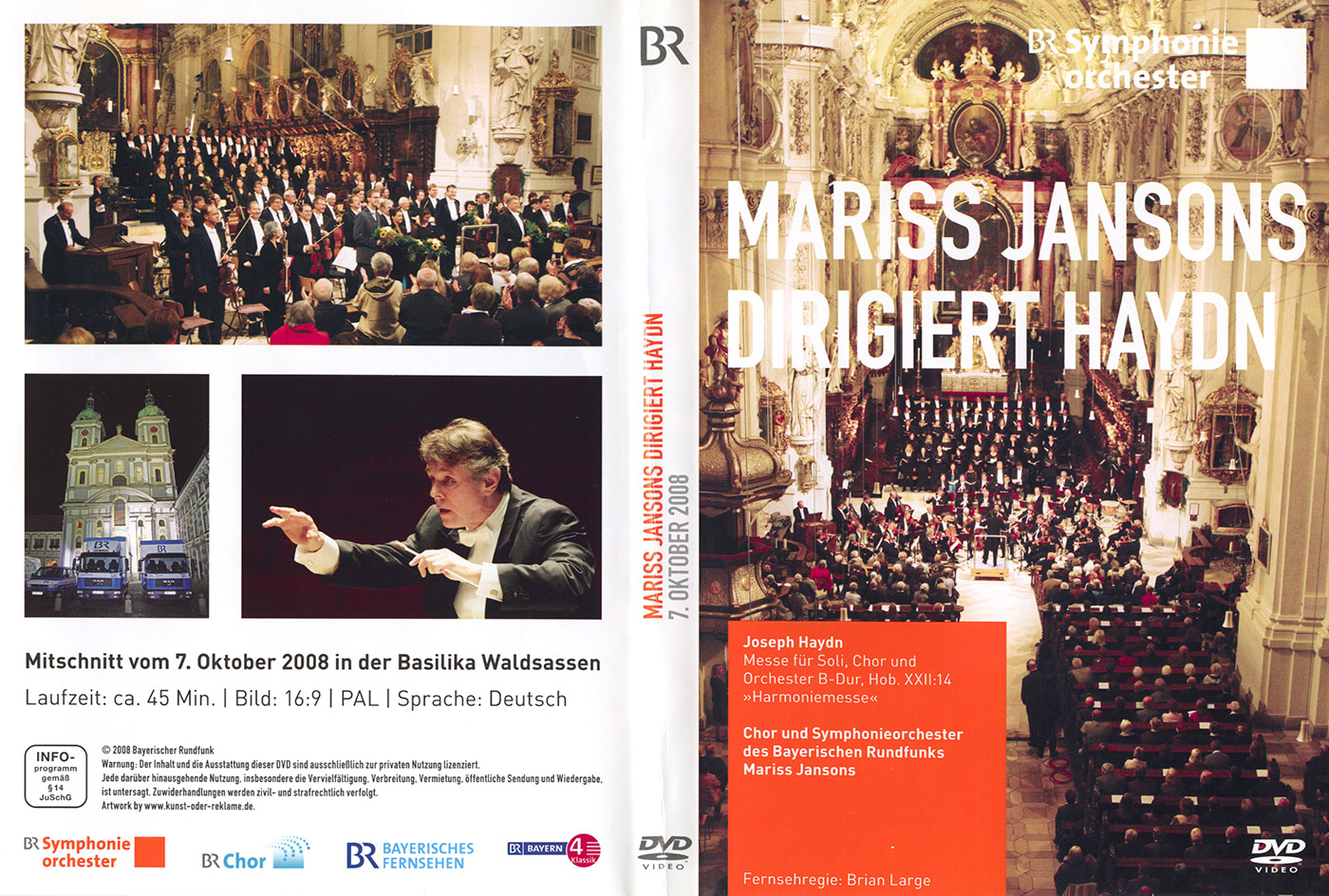 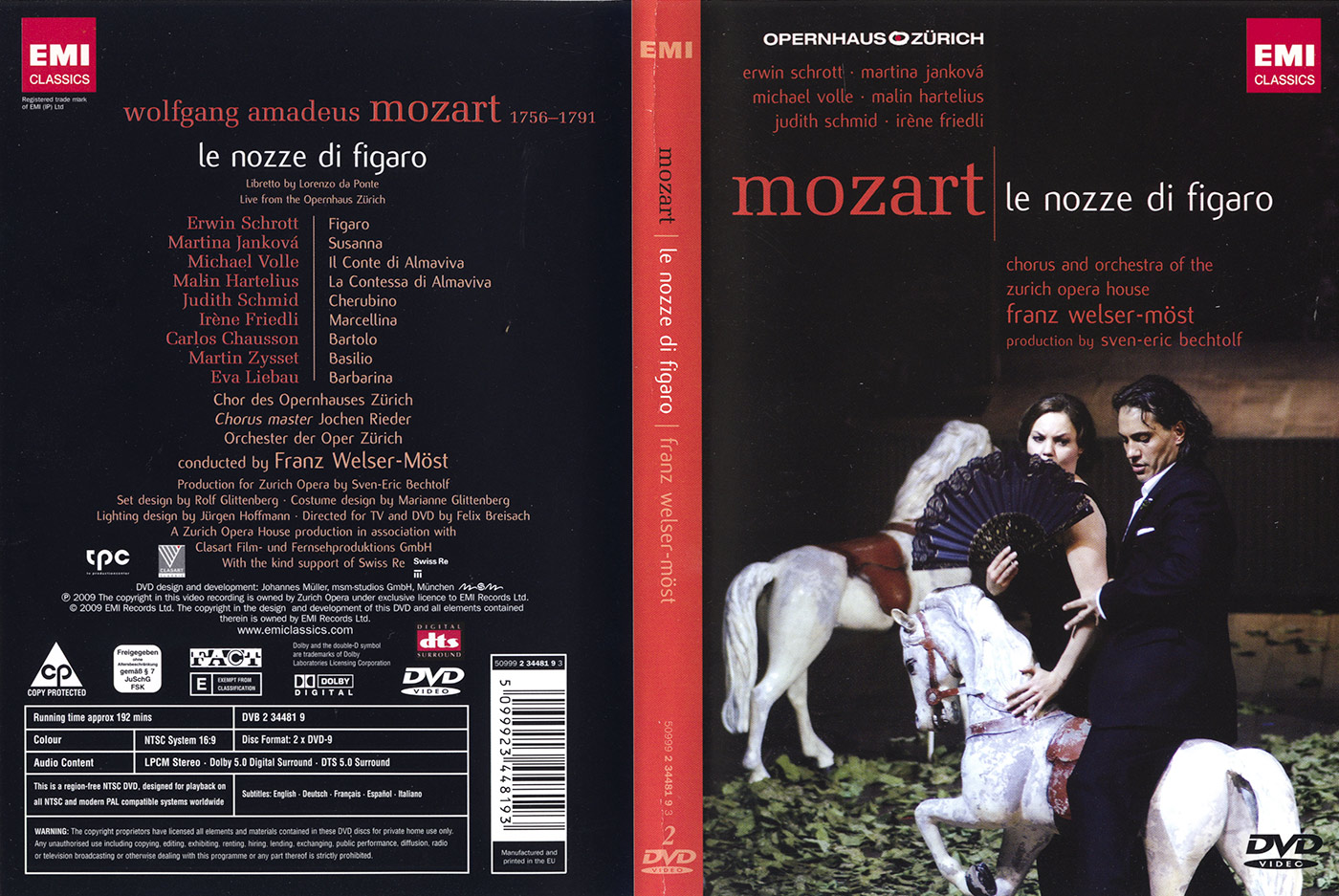 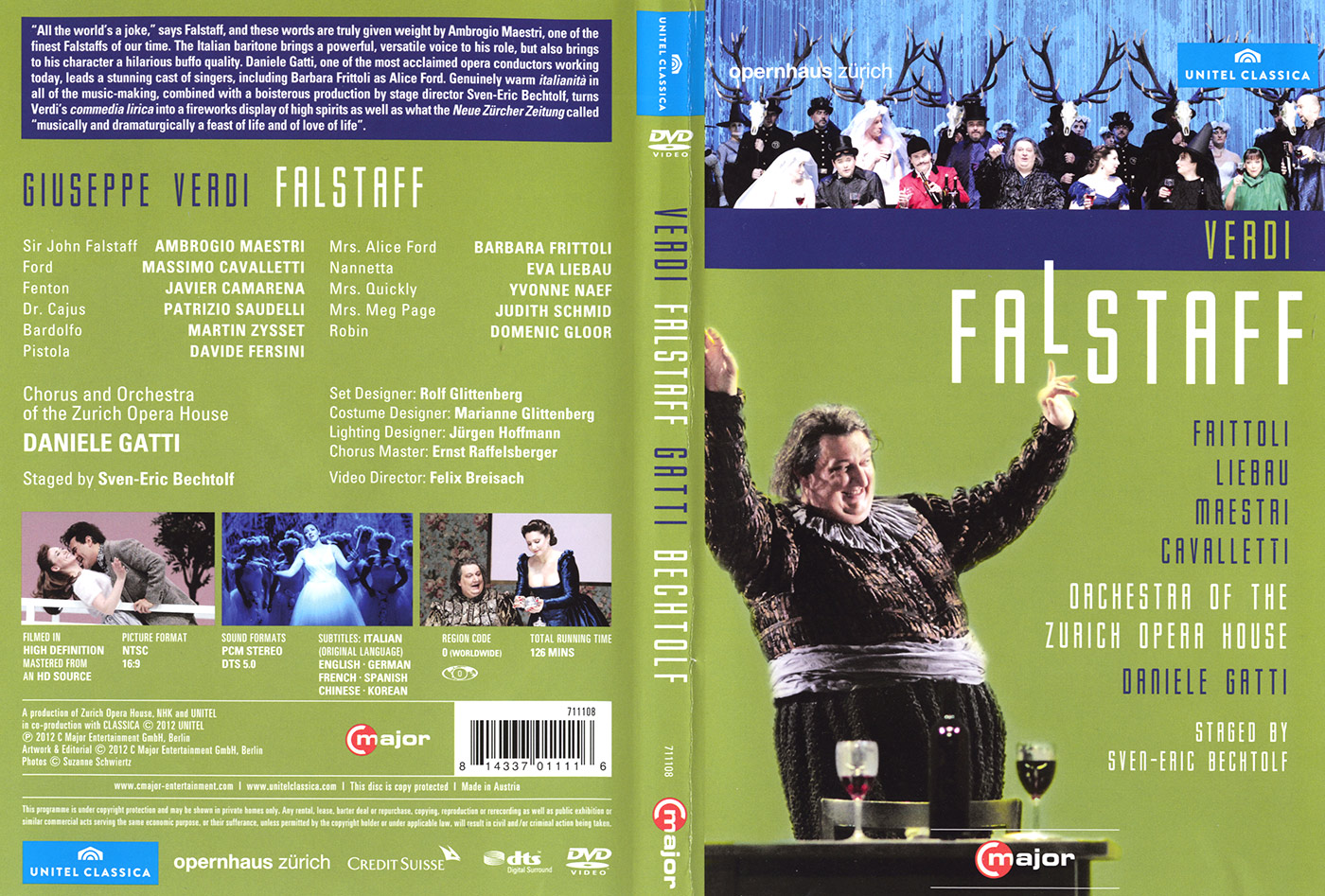 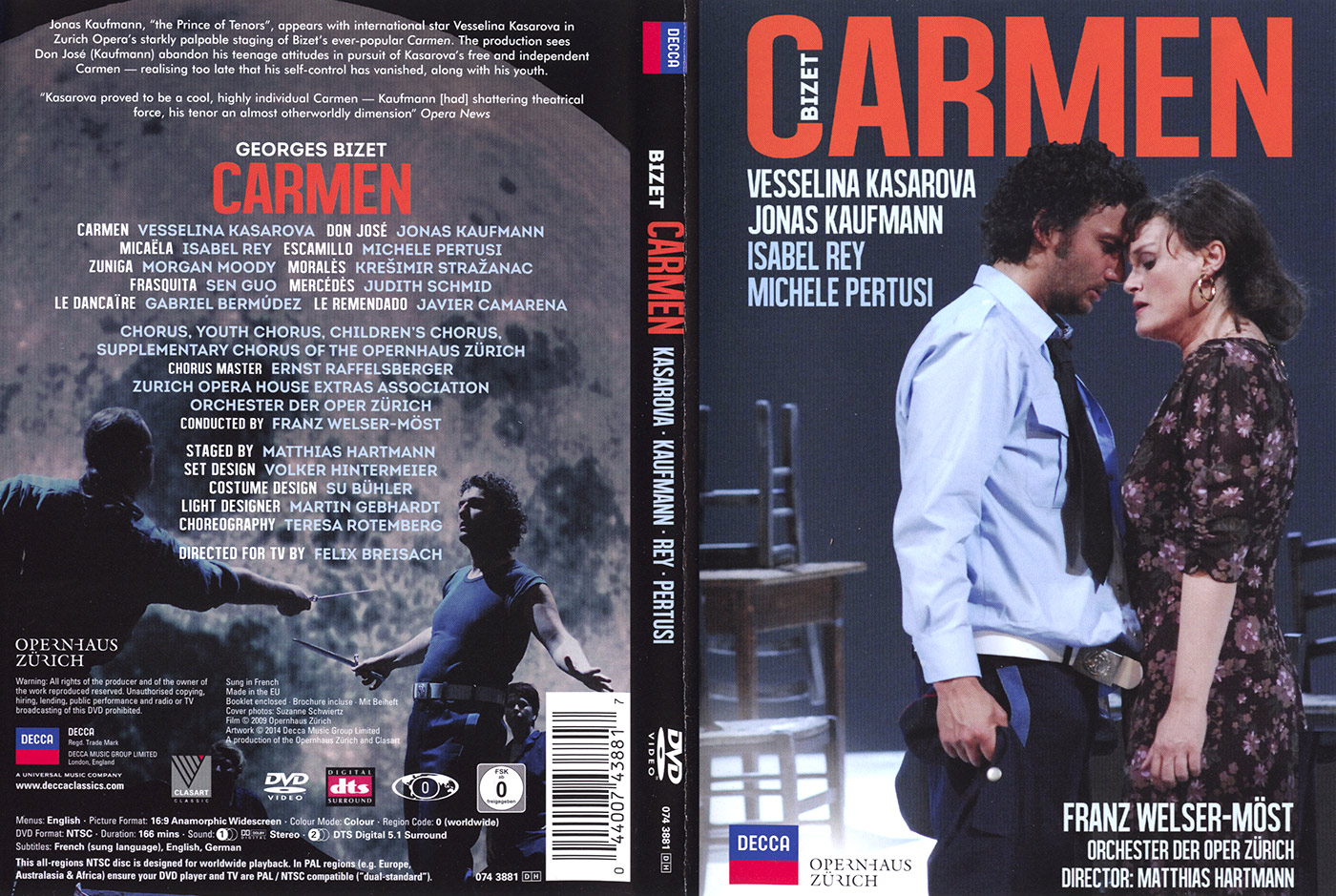 The first two roles that I sang on the stage of the Zurich Opera House were a Page and a Flower Maiden in a new production of Parsifal.
For this, I came directly from London to the Escher-Wyss rehearsal stage of the IOS (International Opera Studio). I had never spent a single day there before.
I had already got to grips with Wagner’s music when I was a student in London. During that preparatory time, I also went to the International Summer School in Dartington, where they were rehearsing Rigoletto for a concert performance. That was where I sang my first Maddalena.
I had just graduated – I was a greenhorn, you might say – and now, from one day to the next, I was catapulted into the everyday life of a singer, and was suddenly surrounded by great singers such as Matti Salminen, Robert Holl, Gösta Winbergh, Peter Seiffert and Cornelia Kallisch, along with the star conductor Franz Welser-Möst and the famous theatre director Hans Hollmann. It was from them all that I learnt my craft from scratch. They became good colleagues, and in some cases friendships with them were established that have endured to this day.
Back then, I barely had a clue about what was to come. The reality was very different. Everyone was treated the same, with no difference made between a newcomer to the business and a professional of many years standing. That’s still how it works. The conditions, demands and expectations are all the same. But all that just served to motivate me even more in my further career, and it’s also why I’m the singer I am today.
To be sure, when I entered Zurich’s world of opera, Wagner wasn’t one of my best friends. In order for that friendship to emerge, I needed time for my voice to develop, along with energy and assorted crises to help me mature as a person.
So when I look back on the path I took, from graduation to becoming an experienced, mature singer, I always remind myself of the big opportunity I was given by becoming part of such a production that was top-class on all levels.